Marine fish is an important source for food in the world, but there is also unused marine resources that we know less about in terms of the biomass and basic knowledge of bioactive molecules that might be usable for different purposes. Many of the drugs approved today is based on knowledge from natural products (over 60%) from terrestrial sources. During the last decades, however, there has been a growing interest for bioprospecting of marine resources for their unique bioactive properties in addition for being usable as food or food products. Marine organisms like animals and bacteria together with other biological material of marine origin, are a source of huge potential for exploring novel bioactive components with activities that can be exploited. In this context, marine proteins and peptides are very interesting. The wide repertoire of biological functions that such natural peptides have, make them exciting for bioprospecting and drug discovery. Among them, antimicrobial peptides (AMPs) are interesting since the increased spreading of bacterial resistance in humans and other pathogenic bacteria worldwide against commercial available antibiotics, have stimulated the search for novel antimicrobials. We have characterized several new classes of marine AMPs and explored their mode of action. The organisms that produce these bioactives have been collected from the Arctic or/and sub-Arctic region and can be very diverse covering biological resources from microalgae to invertebrates. Different approaches and examples in bioprospecting will be looked into. This will include characterizations of mechanisms of action, SAR studies and designed new marine mimicking molecules that might be candidates for novel lead compounds.

Acknowledgement: The research leading to these results has received funding from the Norwegian Financial Mechanism 2009-2014 under Project Contract n° MSMT-743/2017-73-11. 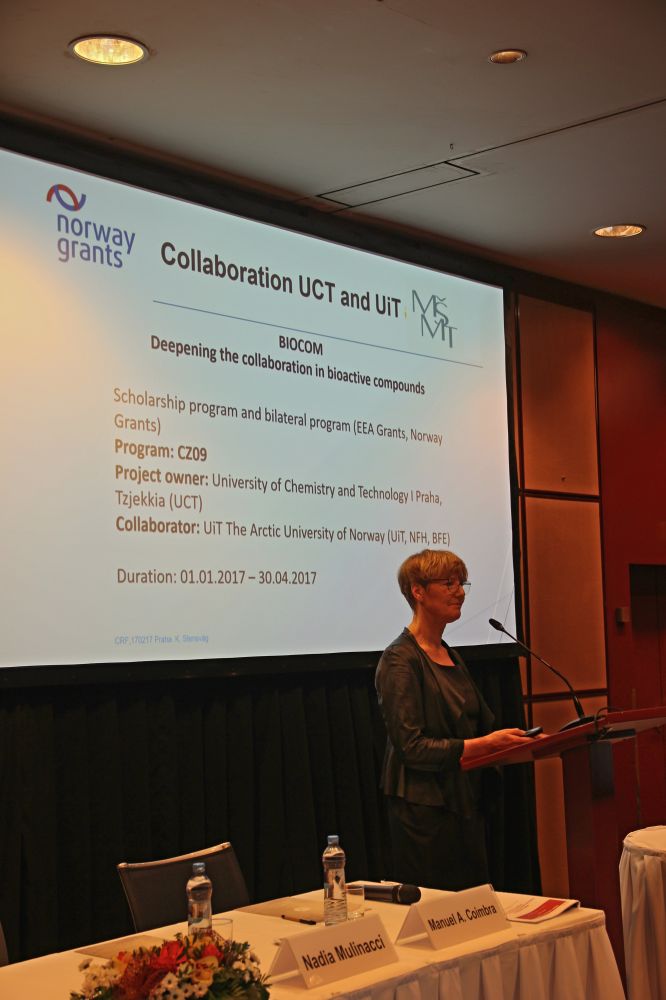 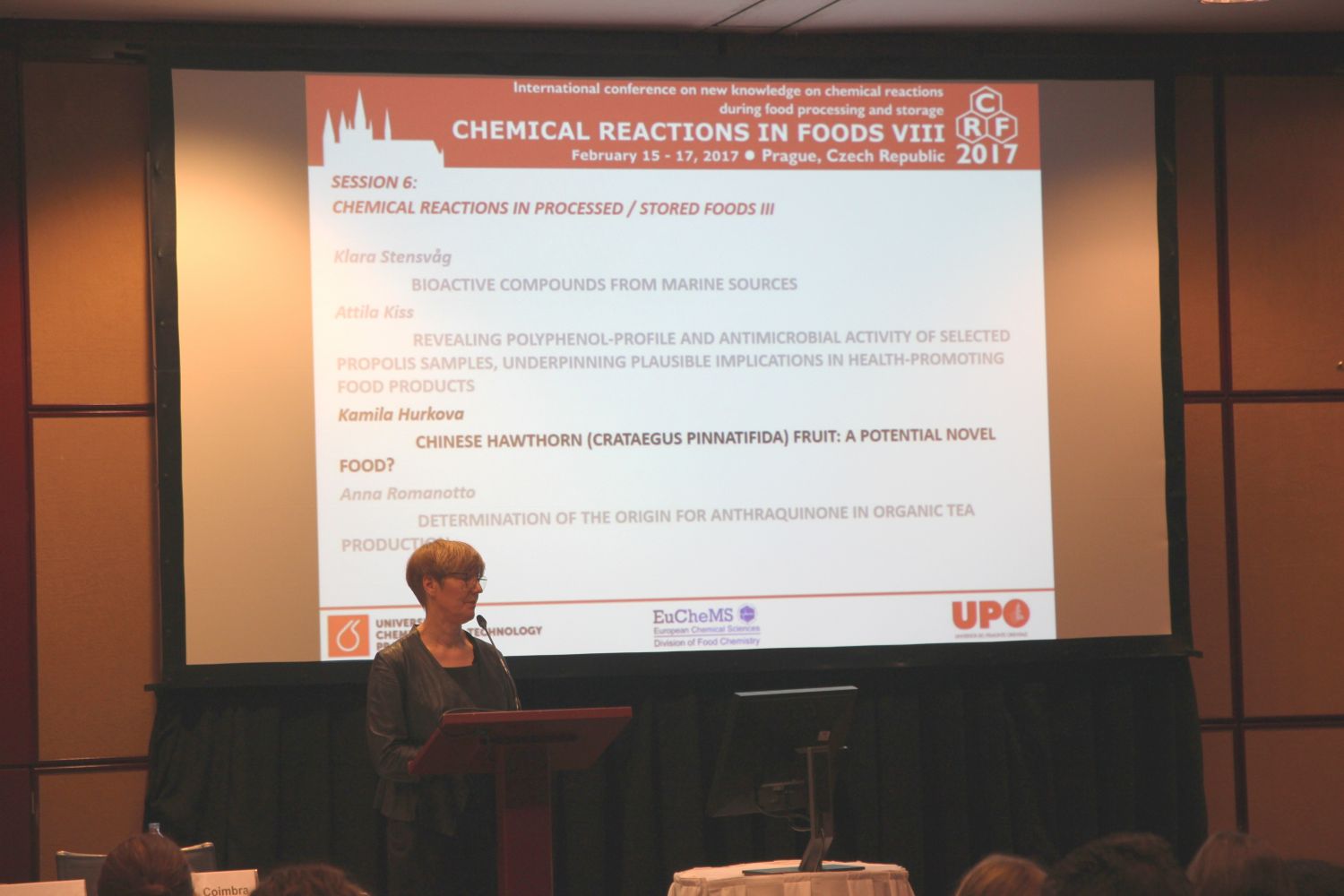